Corriere della Sera, La Repubblica, Famiglia Cristiana, Il Sole 24 ore, TG3: these are the most widely known among hundreds of newspapers covering the 2018 edition of the fair. Over 300 entries in the Press Review, in addition to 131 between articles and web gallery selected by the screening of hundreds appeared online.

An extensive press coverage of the fair, which runs from January to culminate in the three opening days which have seen 550 accredited journalists and spaces dedicated by national and regional RAI and by almost all the national and local newspapers, print and online.

A selection of the most important items that you will find in the Press Review: 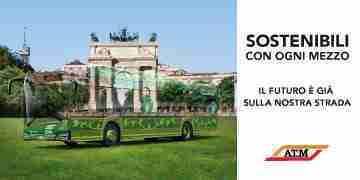 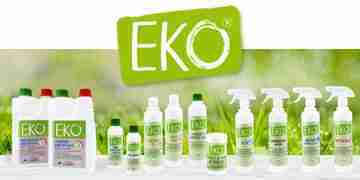